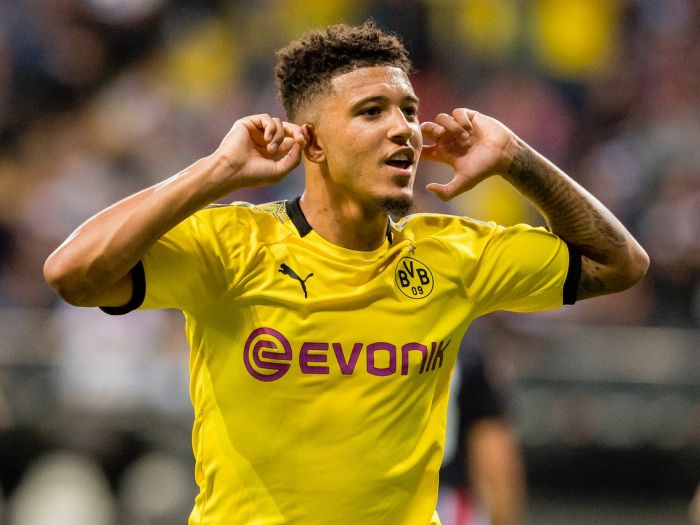 As reported earlier, Manchester United had agreed on a personal contract with Sancho.

The midfielder moved from Manchester City to Borussia for EUR 7.84 million in the summer of 2017.

In the current season, Sancho scored 17 goals and made 19 assists in 35 appearances.