Klopp: It's nice to think about it but we are not champions yet 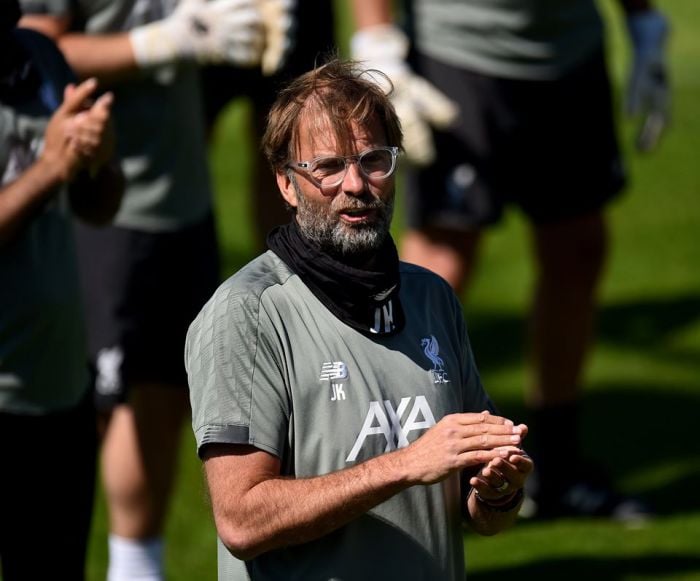 Liverpool boss Jurgen Klopp spoke about the resumption of the championship, BBC reported.

Liverpool has a 25-point advantage over second-ranked champions Manchester City.

"It's nice to think about it but we are not champions yet and we know that," he added. "We know we are close but close is not there. There are 27 points left for us and we will try everything to take them all.

"We are still not champions. We have to play football games and we have to win them.

"We don't want to stop winning after two games or whatever it is. I don't see results written in the stars; we have to work really hard."

Liverpool vs Everton clash is scheduled for June 20.