Arsenal have no intention to part with Aubameyang 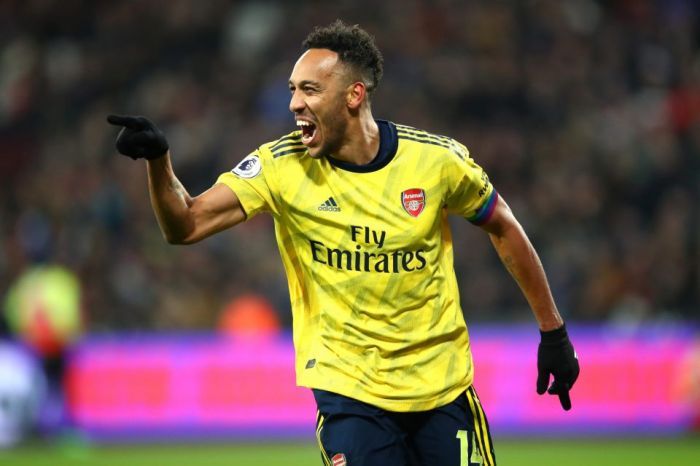 Arsenal are ready to offer the team leader a three-year deal with a salary of EUR 12 million per year.

Earlier, Aubameyang said he did not want to sign a new deal with Arsenal.

PSG and Inter are interested in him as well.

30-year-old Aubameyang moved to Arsenal from Borussia Dortmund in 2018.