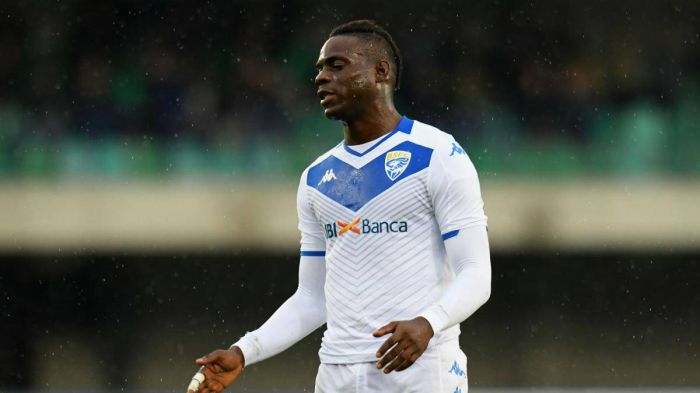 “I try to avoid legal action and the Balotelli case was blown out of proportion because there’s no football and little else to talk about,” said the patron.

“He’s a strange lad, he no longer has his mind with us and I am taking his departure for granted. It’s not necessarily different to what he’s always done in his career, he’s just a bit anarchic.”

As reported earlier, Balotelli does not take part in Brescia training.

Mario Balotelli moved to Brescia last summer. His agreement will expire in June 2022.