Dagestanis want to see Nurmagomedov as their leader 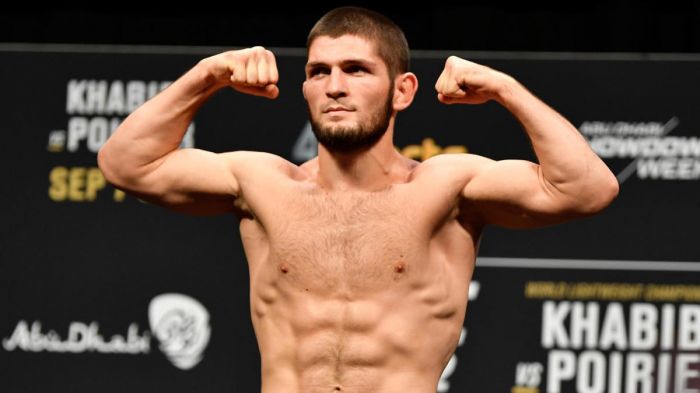 Dagestanis believe that UFC lightweight champion Khabib Nurmagomedov is a suitable candidate as the head of the republic.

“It would be interesting to pay attention to the candidacy of Khabib Nurmagomedov, whose prominent advantages are: clarity of position; recognized authority in the region and beyond; unconditional leadership qualities; adherence to rules and agreements.

Given the level of recognition of Nurmagomedov globally, the scale of his audience, the level of his contacts and experience in relationships, it can be concluded that the upbringing of such young personnel in the public administration system in the future could bring irreplaceable political and economic dividends both to the region and the country,” Nezygar reported.

Earlier, 31-year-old Nurmagomedov said that he intends to end his career in 2020.