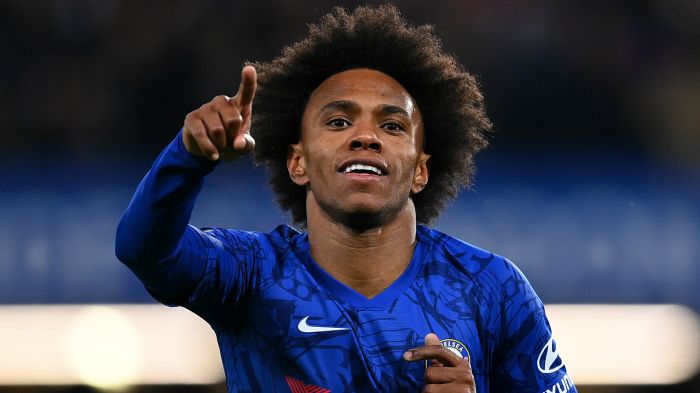 Chelsea midfielder Willian can change his club during the nearest transfer window, The Telegraph reported.

Arsenal and Tottenham are interested in the 31-year-old football player.

His deal will Chelsea will expire at the end of the current football season.