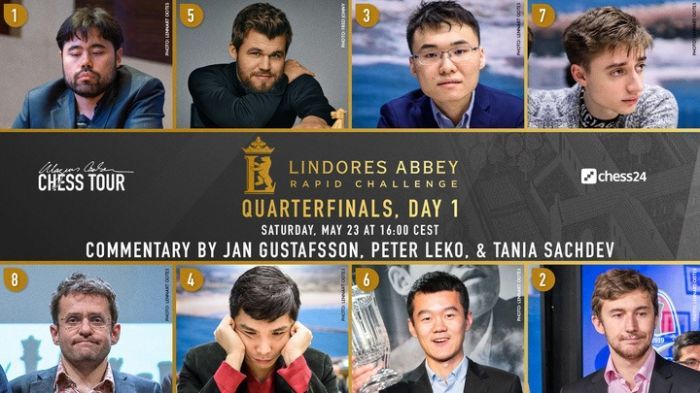 During the second duel, Nakamura beat Aronian 3-1. The American grandmaster achieved victory during two rounds, and the players tied the match during the next two rounds.

After the four main rounds in the first stage of the quarter final, the score was 2-2. During the “Armageddon” blitz round, Aronian was defeated with white figures.