Allegri to return to coaching in summer 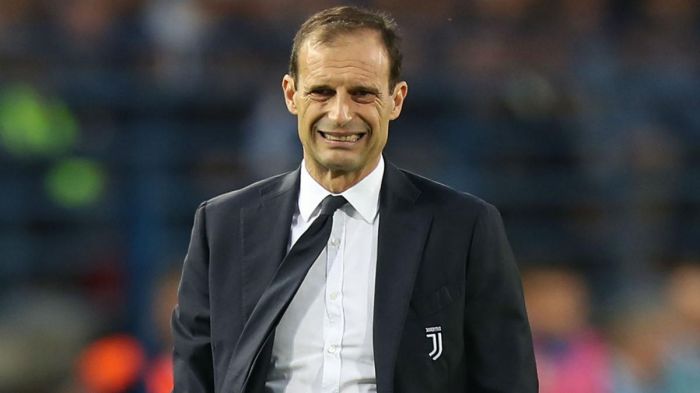 PSG are interested in Allegri. Manchester United are in talks with an Italian specialist as well.

Allegri led Juventus in 2014-2019. After leaving Juventus, the 52-year-old specialist said he intended to rest for at least a year, and then return to coaching again.