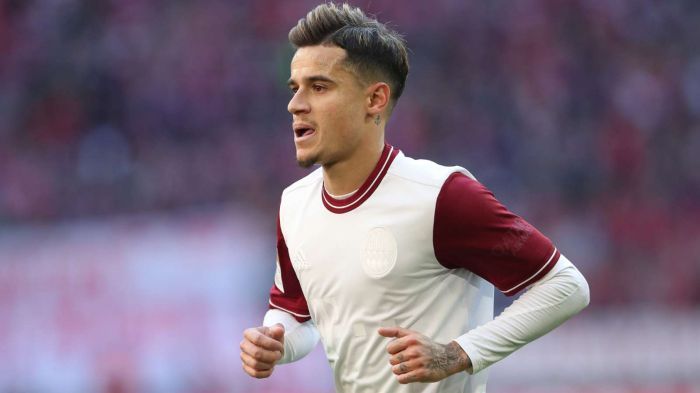 Barcelona midfielder Philippe Coutinho, who is on loan for Bayern Munich, can continue his career in Arsenal, Football Espana reported.

Arsenal are in talks with representatives of the 27-year-old football player.

Bayern Munich intend to part with Coutinho next season, and Barcelona want to sell him. Manchester United and Chelsea are interested in him.

Coutinho moved to Barcelona from Liverpool in the summer of 2018.

During this season, Brazilian football player scored nine goals and made six assists in 32 appearances.