Players’ Association says playing Serie A games at 16.30 local time is ‘out of the question' 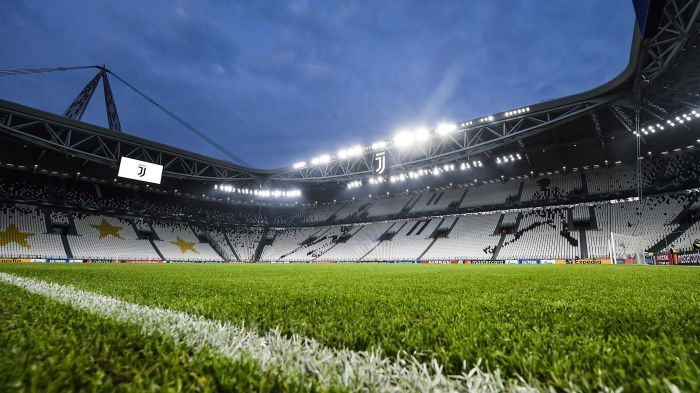 The Italian Players’ Association warned that the idea of playing Serie A games at 16.30 local time in summer is ‘out of the question, Football Italia reported.

“Playing at 16.30 in the afternoon, at the height of summer, in June and July, is out of the question,” AIC vice-president Umberto Calcagno told La Repubblica.

“I know there were some early games in the 1994 World Cup, but those were only a couple. Here they’d be more and perhaps in the same weekend.

“Club Presidents have to worry about the health and safety of their players, not just TV rights and ratings. We are open to games at 18.45 and 21.00.”

Italian football season is expected to resume in mid-June.