LaLiga expected to resume on June 11 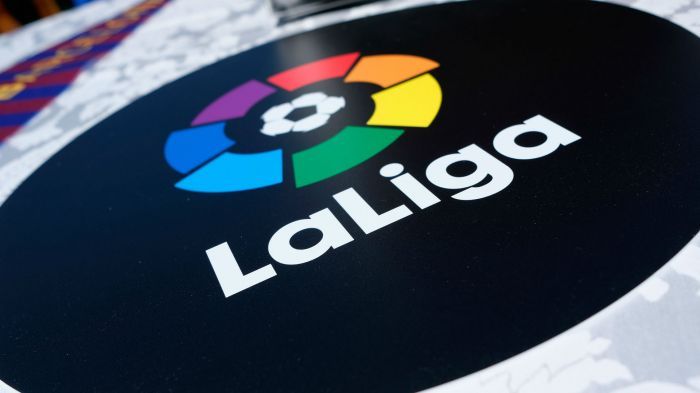 The Spanish LaLiga, which was suspended in mid-March due to the coronavirus pandemic, is expected resume on June 11. This was announced by the president of La Liga, Javier Tebas, Marca reported.

The league will most likely be resumed with the Sevilla vs. Real Betis match.

"There's the possibility that there's a game on June 11. It would be just one game, with a possible tribute to those who have passed away.

Our idea is to be able to release the first four matchday schedules this week,” Tebas stated, in particular.

To note, since May 18, the LaLiga clubs have resumed training with their full squads.