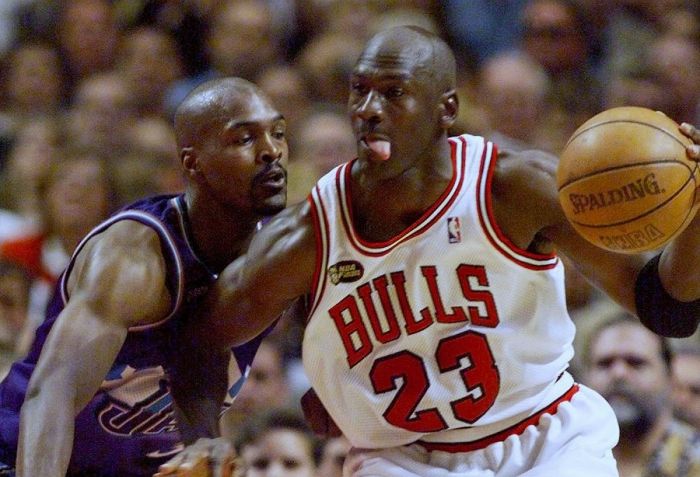 The 1996-97 game-used Bulls uniform of legendary American basketball player and ex-player of Chicago Bulls Michael Jordan has been sold for $288,000 at Goldin Auctions, a record for a game-used Jordan Bulls uniform.

Earlier, a pair of Jordan’s Air Jordan sneakers had been sold for $560,000 (Jordan played with the sneakers during the first season of the National Basketball Association in 1985).