Gaethje says beating Nurmagomedov and McGregor will make him a legend 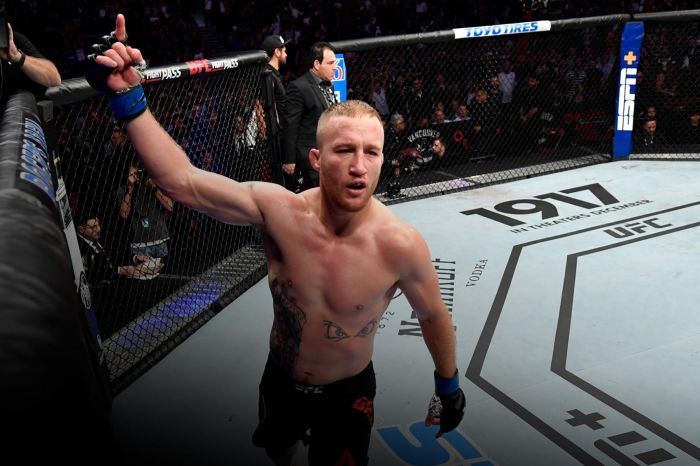 Gaethje said first of all, he wanted to fight Nurmagomedov and become the main champion in the lightweight division.

And after defeating Nurmagomedov, Gaethje said he will fight McGregor, and winning these two fights will make him a legend.

As reported earlier, in the main bout of UFC 249, Justin Gaethje defeated Tony Ferguson by knockout.