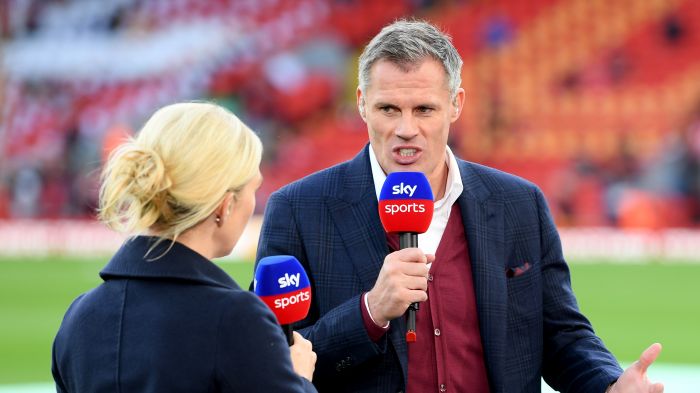 "But financially now you don't know what state clubs are in. I actually saw something on Twitter before about Man United's financial results so, you would expect Liverpool to be pretty similar [as to] how they've been affected. I am sure that will affect the transfer market."

"I don't think Liverpool can complain too much with the squad they've got at the moment. They've lost one league game all season and one last season.

"There's certainly not too much that needs too change but I do feel a top attacking player is needed but if the finances aren't there, they aren't there."