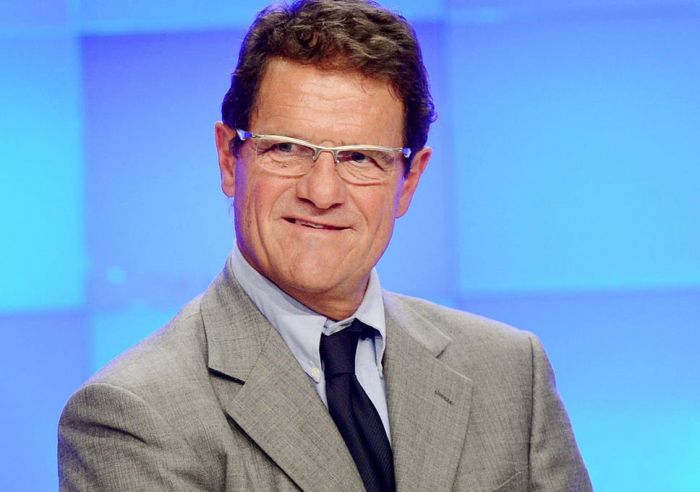 "He has everything – a lot of quality, very fast moves and also he's very good when he shoots on goal.

"Going to Barcelona and becoming a starter with Luis Suarez there is difficult. I think it is better to be a starter at Inter than a substitute at Barcelona."

As reported earlier, Barcelona has already reached a deal with 22-year-old Lautaro Martinez on the deal.