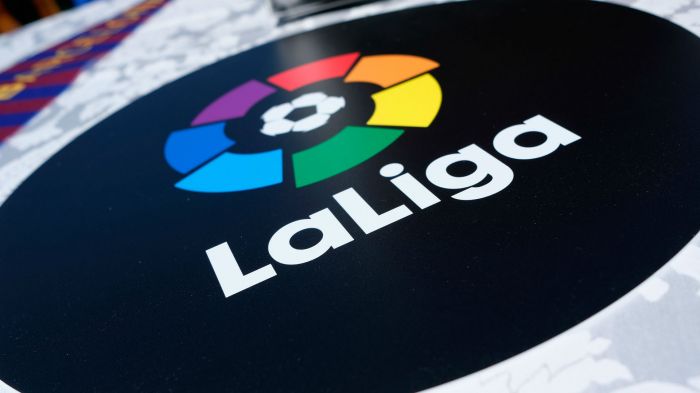 "I want it to be as soon as possible, and we're working for the resumption from June 12."

"With the security measures we have it's practically impossible for there to be a contagion in training."

The championship is due to end on July 29, as UEFA intends to resume the European cup tournaments from August 2.