Nadal says he is not going to finish his career yet 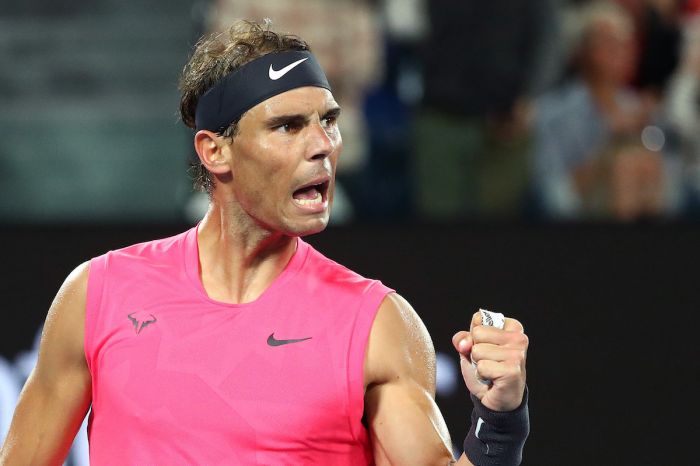 Tennis star Rafael Nadal has said he has no plans to end his career.

However, Nadal said he may not participate in French Open this year, Lavoz de Galicia reported.

As reported earlier, French Open, which was initially scheduled to be held from May 24 to June 7, was postponed amid coronavirus pandemic and will start on September 20. The final will take place on October 4.