Spanish clubs to resume trainings on May 4 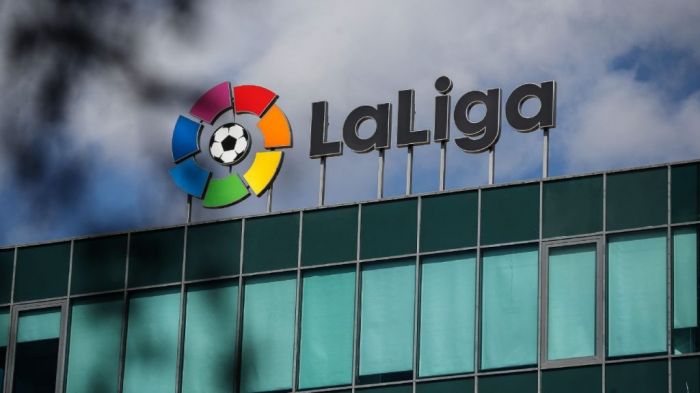 Spanish clubs will have the opportunity to resume trainings next week, Spain's Prime Minister reported.

They will train for 2 weeks on an individual program, and from May 18 they can resume group training, he said.

A decision on the timing of the resumption of La Liga season has not yet been made, AS reported referring to the PM.

According to Spanish media, the football season in the country is scheduled to resume on June 5.