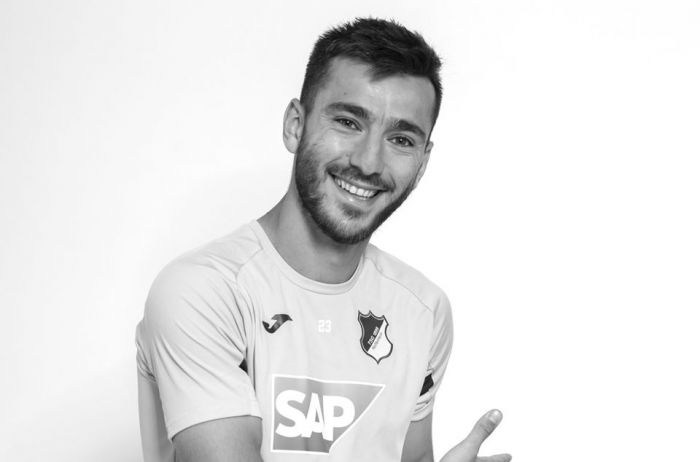 Yesterday it was announced that forward for the Armenian national football team Sargis Adamyan has resumed training with the German Hoffenheim through an individual program after undergoing a surgery and recovering.

During a conversation with NEWS.am Sport, the 26-year-old forward talked about the course of his recovery and when he will return to the field.

“I have resumed training on the field and feel better. I still need time, but I’m getting better by the day. I’ll be performing some drills with the ball soon. I’ll be able to train with the general team of Hoffenheim and return to the field in about a month. Everything will be alright,” Adamyan said.

This season, Sargis Adamyan scored six goals and made two effective passes for goals during 16 matches with Hoffenheim.