Levon Aronian not to participate in Magnus Carlsen Invitational 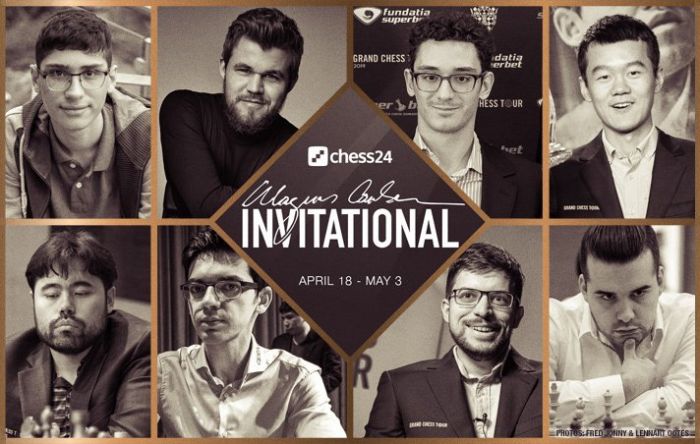 Armenian chess grandmaster Levon Aronian has refused to participate in the tournament. His wife Arianne Caoili died on March 30.

The first games are scheduled for April 18 with the prize fund of $ 250 thousand.