Mike Tyson: Muhammad Ali is the greatest, I wouldn’t beat him 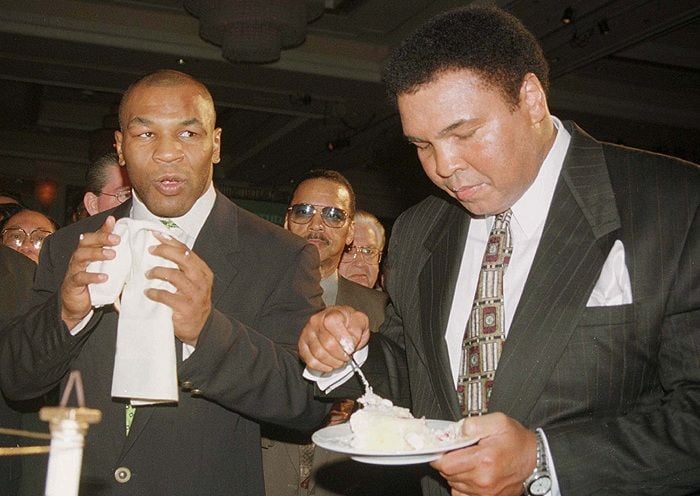 Box legend Mike Tyson, after defeating Muhammad Ali in the final of the fantasy game, said he would nevern defeat him in real life, Boxing Scene reported.

"I know it’s a fantasy game. Most likely I would win the fantasy, I wouldn’t win the real fight,” Tyson told Yahoo Sports. “Ali’s the greatest there’s ever been.”