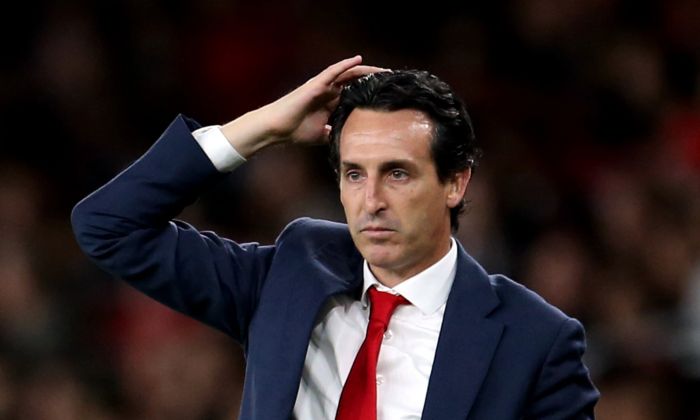 Arsenal ex-boss Unai Emery may sign a deal with Milan after the end of the current season, Sky Sport Italia reported.

Milan management believes the club led by Emery will compete for the titles next season.