Sevilla have no intention to return Rakitic 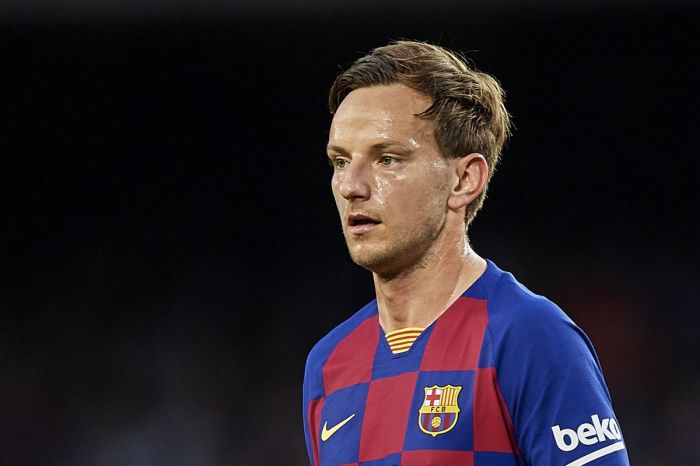 Barcelona midfielder Ivan Rakitic most likely will not return to his former club Sevilla during the summer transfer window.

The Catalan club intends to sell the 32-year-old football player - whose deal will expire in 2021 - during the next transfer window. His transfer fee is estimated at EUR 20 million.