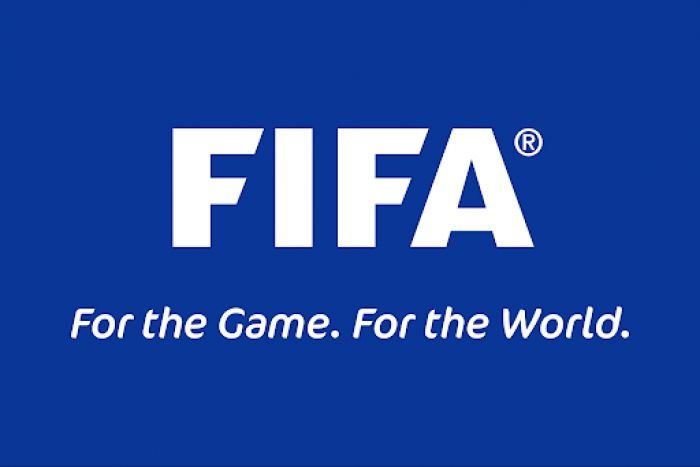 FIFA will extend the current season indefinitely, which will allow national leagues to independently determine the time for completion of the championship, The Athletic reported.

In the coming days, FIFA will publish an official position at the end of the season, which was suspended amid the coronavirus pandemic.

The dates of the summer transfer window will also be rescheduled. Clubs will have the opportunity to extend the deals of players until the end of the season.