Ferguson to fight against Gaethje 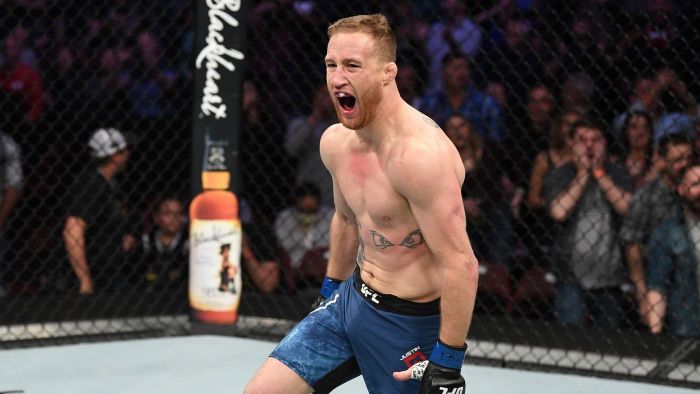 Khabib Nurmagomedov vs Tony Ferguson fight has been scheduled for April 18 in Las Vegas. Nurmagomedov refused to participate in the fight amid the COVID-19 pandemic.