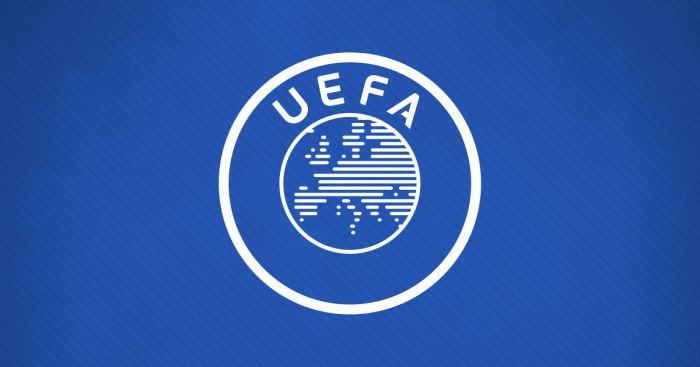 Following a video conference meeting with the general secretaries of all 55 UEFA member associations and recommendations made by the working groups created on 17 March, UEFA has postponed June's national team clashes.