Champions League and Europa League finals may be held without spectators 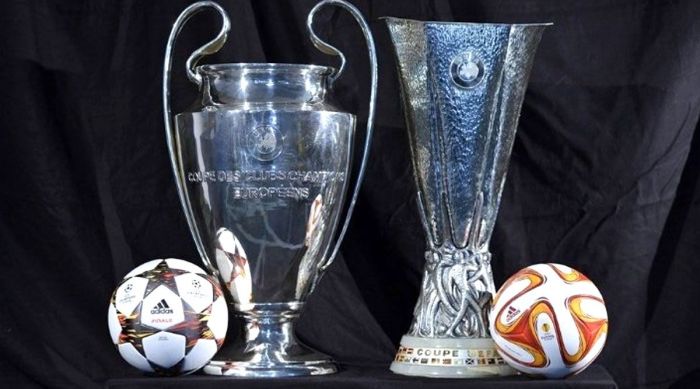 UEFA is discussing the possibility of holding Champions League and the Europa League finals without spectators, The Independent reported.

On April 1, UEFA will also discuss issues of extending the deals of football players and changing the terms of the transfer window during a video conference with leaders of national championships.