Manchester United and Chelsea to compete for Barcelona defender 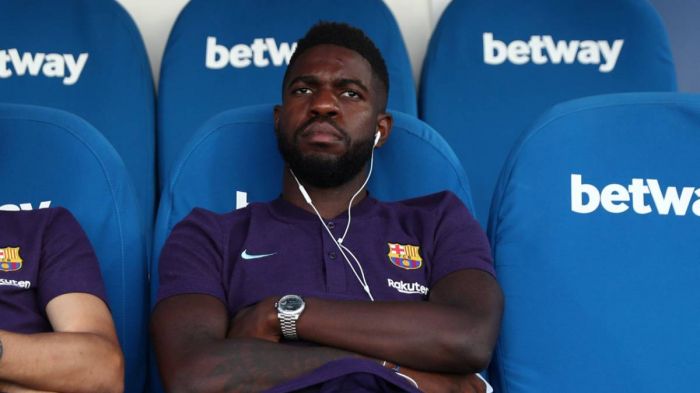 Barcelona defense Samuel Umtiti may change his club during the summer transfer window.

As reported earlier, Barca are ready to part with Umtiti for EUR 50 million. In the current season, he had 16 appearances. Umtiti moved to Barcelona in 2016 from Lyon.