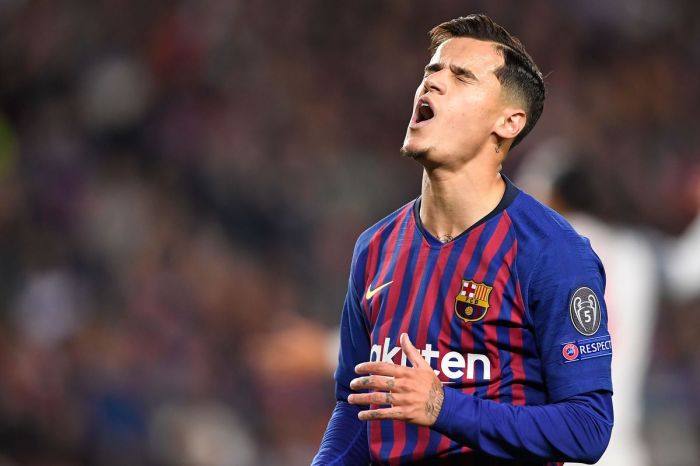 Brazilian midfielder Philippe Coutinho who is on loan at Bayern Munich is likely to move to the Premier League in summer.

If Barcelona refuses to have Coutinho back, the Brazilian will discuss his return to the Premier League, Mundo Deportivo reported.

Manchester United, Chelsea and Tottenham are among are considering a move for the Brazilian midfielder.

Bayern Munich decided not to sign Coutinho permanently at the end of his loan deal.

Coutinho appeared in 32 matches, scored nine goals and made six assists this season.