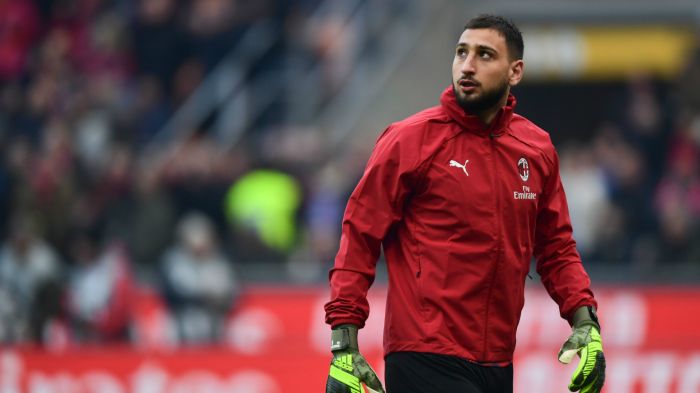 Milan goalkeeper Gianluigi Donnarumma said that he is most afraid of the Juventus striker Cristiano Ronaldo, Football Italia reported.

“I have faced many great forwards, but I have always feared Ronaldo the most,” he said.

In the current season, the goalkeeper conceded 33 goals in 26 appearances.

His deal with Milan will expire at end of the current season.