Joaquin Caparros: We are going to Armenia tomorrow 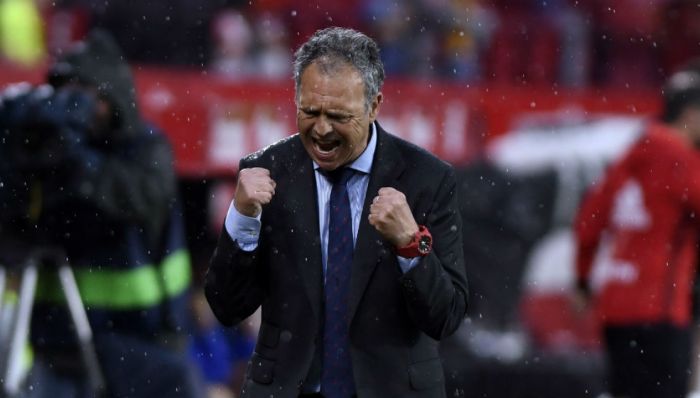 “Ginés Meléndez is working there [in Armenia] and he was the Sporting Director of the RFEF for a lot of years. He was my teacher in the Castilla-La Mancha and I've known him since 1985 because he's from Albacete. He left to work and reorganise the football over there, has brought with him three Spanish coaches and offered me the chance to become manager a while ago. I've been thinking about it because it's not easy to leave home; but we decided on it and both Luci and myself are going to go there tomorrow," he explained his decision on SFC Radio.

Meléndez is a technical director at the Football Federation of Armenia.