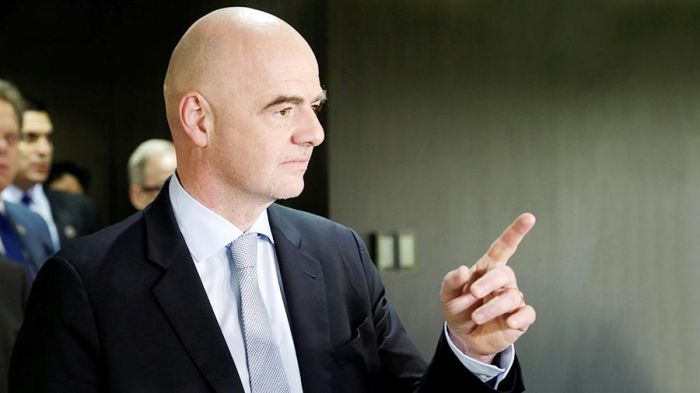 The Swiss prosecutor’s office launched an investigation against FIFA president Gianni Infantino who is suspected of receiving confidential information during the investigation into FIFA’s corruption case in 2015.

Infantino, who was Secretary General of UEFA that time, contacted one of the prosecutors familiar with the case to receive some information concerning the corruption scheme, Le Monde reported.

Infantino has been heading FIFA since 2016.