Ramos: We managed to isolate Messi 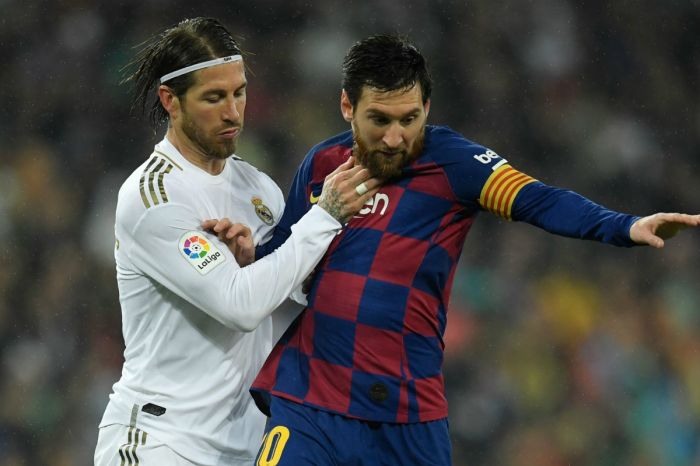 Everything worked out for Real Madrid, he said after the match. In the first half, Barcelona controlled the ball and was able to carry out several dangerous attacks, but in the second half, it was practically unable to create opportunities, Ramos added.

Real captain said Lionell Messi is a big problem for the defenders of any team, Marca reported.

“I believe that our defenders were able to completely isolate Messi,” Ramos said.