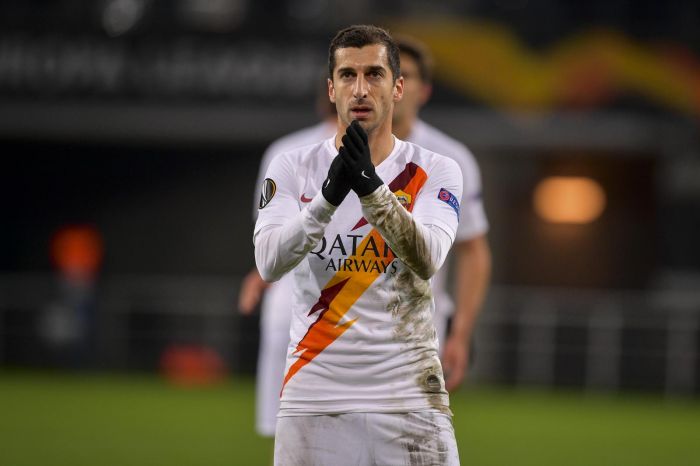 Roma and Armenian national football team midfielder Henrikh Mkhitaryan commented on Roma’s win against Gent in the Round of 32 in the Europa League.

"The tough win in the first game helped us get to the next stage," Roma's press service quoted Mkhitaryan as saying. “We did our best to win this game, too, but the most important thing was that we were able to advance to the next round.

There are no easy competitors in the Europa League. All teams are ready to fight to advance to the next round. All the teams that have made it to the playoffs have shown good football, both on defense and on the offensive line.

I don't care what position I play. The important thing is that I can help the team win.”

The return match against Gent ended 1-1, during which Mkhitaryan provided an assist.