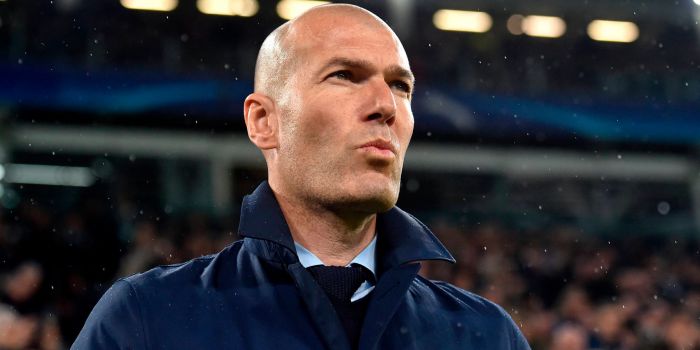 Real Madrid head coach Zinedine Zidane commented on the 1-2 defeat from Manchester City in the Champions League round 16 first tie.

“We played well for 75 minutes,” he said during a post-match conference. "We're annoyed by the defeat, but the tie lasts 180 minutes.

“Now we have to take the positives. There aren't many positive things in the result, but we had a good game apart from the last few minutes. ”

He added that Real needed ten more minutes of concentration in this difficult match.

Real were winning 1-0 up to 78th minute, but missed two goals in four minutes.