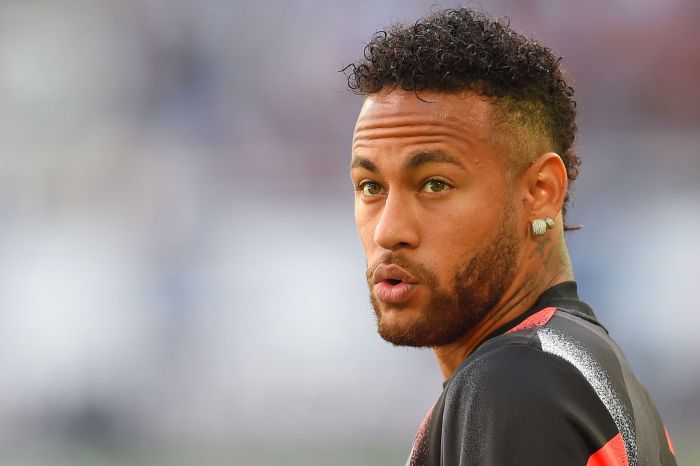 According to the source, Neymar was discontent with the statement that head coach of PSG Thomas Tuchel made during the press conference that preceded the match against Borussia Dortmund during the 1/8 final of the Champions League when he stated that Neymar isn’t ready to play since he hasn’t fully recovered from his injury.

Earlier, Neymar had criticized PSG’s doctors who were against the 28-year-old forward participating in a full match immediately after recovering from his injury.

This season, Neymar has participated in 20 matches with PSG, scoring 16 goals and making 6 passes for goals.