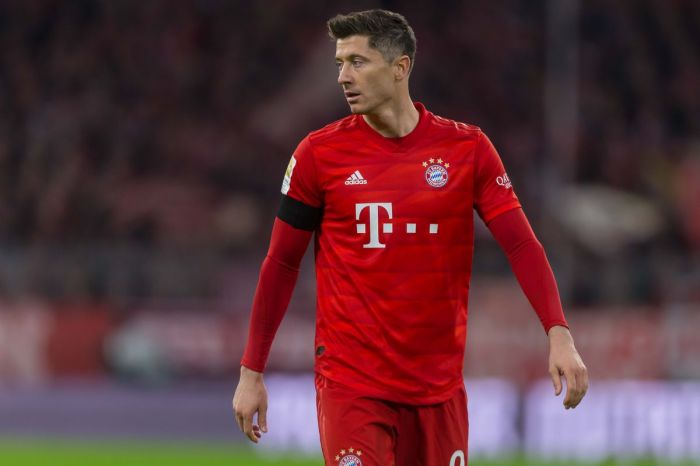 Forward for Bayern Munich and the Polish national football team Robert Lewandowski received a knee injury during the match against Chelsea in the 1/8 final of the Champions League, reports Bayern Munich’s press service.

Due to the injury, the 31-year-old forward won’t be playing for four weeks and will miss the return match against Chelsea.

The teams’ return match will take place on March 18.