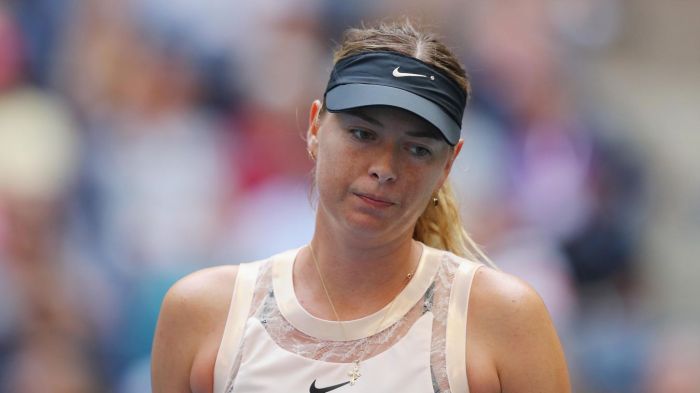 A five-time Grand Slam winner Maria Sharapova said she is quitting tennis. The 32-year-old player wrote a column for Vogue and Vanity Fair to announce her decision.

“I’m new to this, so please forgive me. Tennis—I’m saying goodbye,” the Russian tennis player wrote.

“Looking back now, I realize that tennis has been my mountain. My path has been filled with valleys and detours, but the views from its peak were incredible.”

“After 28 years and five Grand Slam titles, though, I'm ready to scale another mountain - to compete on a different type of terrain.”