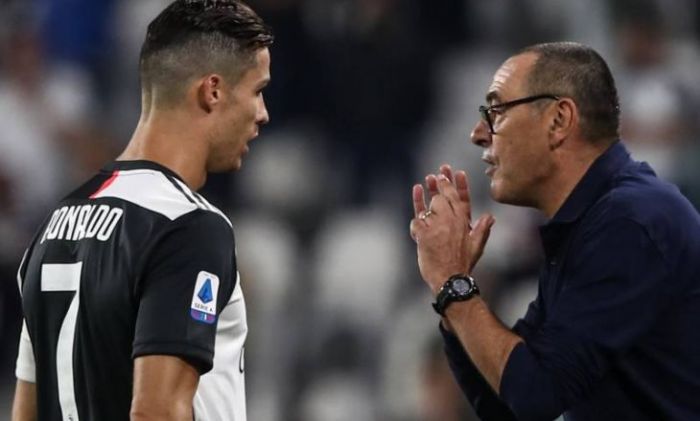 “Lyon are a dangerous team, their only defect so far has been a lack of consistency. They have technique, physical strength and impressive pace. It was inevitable they’d reach this stage of the Champions League and that we’d need a great performance to get the result against them.”

The head coach also noted that Juventus star Ronaldo is in a great shape.

“In the last 11 games, he has scored 15-16 goals and is a leader setting the pace for everyone else. He is in great shape in every conceivable way.

“When he has that enthusiasm, that pace, when he brings it to training as well, it means everything for his teammates.”

Lyon vs Juventus clash will be held on Wednesday in France.