Guardiola: It’s another game against Real, that’s all 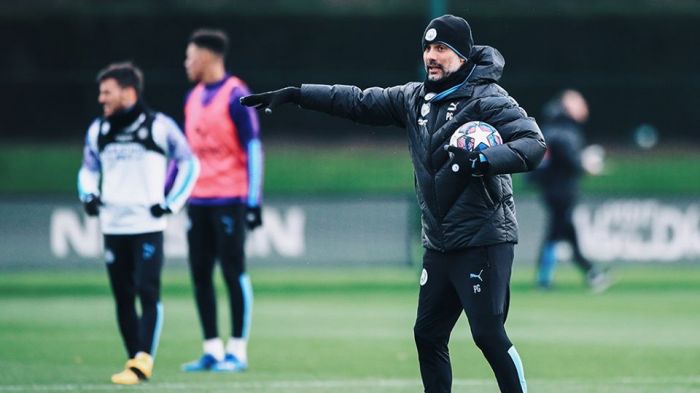 “His natural physical condition, his regeneration, is amazing. He said to us he could play the West Ham game or the previous one against Leicester,” Guardiola said.

He said this is not the last chance for his players to win the Champions League.

“When you die, after there are no more chances. But, in life, if you are in this business and you want to train and play, you never know what is going to happen,” he said.

“There is no special motivation. Even if it was the last one there would not have to be extra motivation. The desire to win has to be there, without that it is impossible, but more than that it’s another game, that’s all.”

Guardiola added that they deserve playing in the tournament and would appeal UEFA’s European ban.