Maradona says he will support Napoli in clash against Barcelona 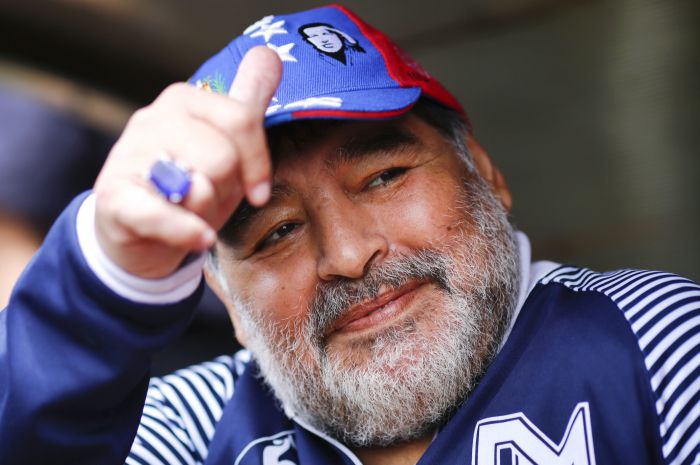 “Without a doubt, my heart is with Napoli and the Neapolitans,” he told Il Mattino through Stefano Ceci. “Especially in this difficult game.”

The game will take place on Tuesday.