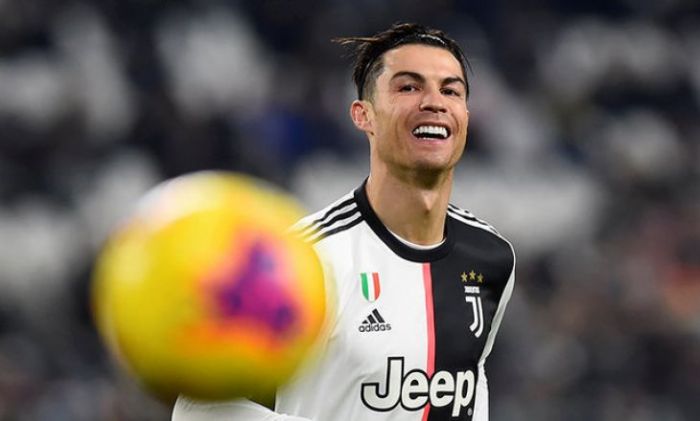 Leading player of Juventus and the Portuguese national football team Cristiano Ronaldo, who was granted a leave for the match against Brescia in the 23rd round of the Italian championship, will be participating in the match against SPAL.

Juventus’ head coach Maurizio Sarri has released the list of members for the match against SPAL, and Ronaldo is included in the list.

The SPAL-Juventus match will take place on February 22 at 11 p.m. Yerevan time.

After the 24th round of the A Series, Juventus is in first place on the table with 57 points, followed by Lazio with 56 points and Inter with 54 points.