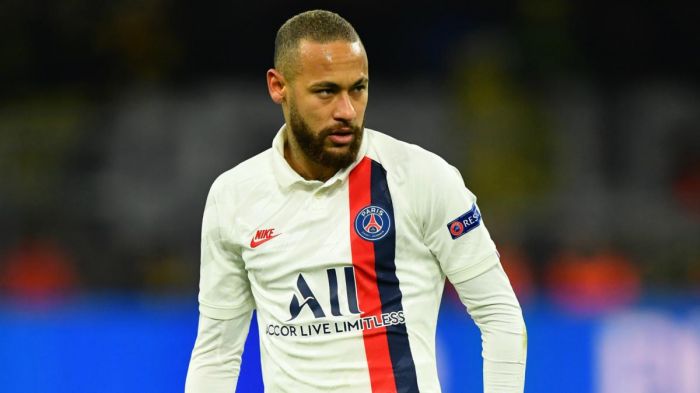 Neymar says he’s certain that Jadon Sancho will become one of the world’s top footballers and will win at least two Golden Balls.

During the first match of the 1/8 final of the Champions League, Borussia Dortmund beat PSG 2-1, and the return match will take place on March 11.