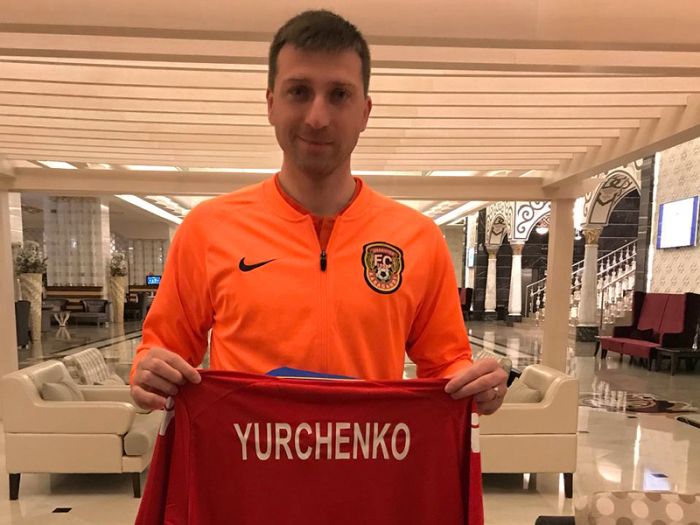 The Football Federation of Armenia (FFA) and goalkeeper of FC Shakhter Karagandy David Yurchenko have reached an agreement according to which the 33-year-old goalkeeper will play for the Armenian national football team, reports the FFA press service.

Vice-President of the FFA Armen Nikoghosyan met with Yurchenko and handed the nominal shirt of the Armenian team over to him.

Yurchenko will join the Armenian national football team in March in order to train for the matches with the teams of Uzbekistan and Kazakhstan.