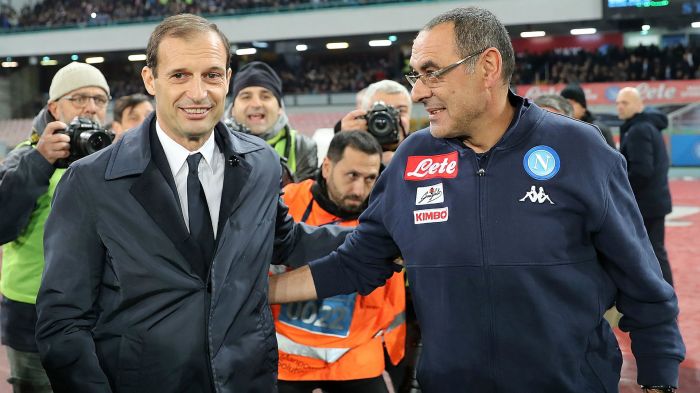 PSG are discontent with the team’s head coach Thomas Tuchel and is planning to terminate the contract with the German coach after this season is over, reports Sky Italia.

PSG are in first place on the table of the French championship with 62 points.