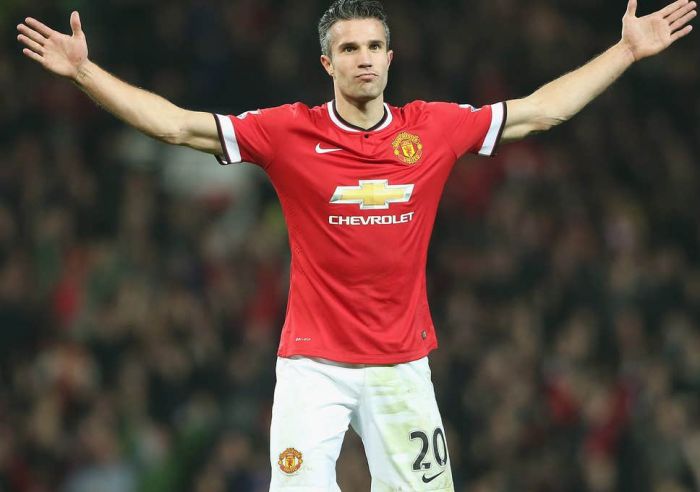 “Especially after Alex Ferguson left, everyone realised that it would be tough to stick to that level that Ferguson achieved for all of those years,” he told Sky Sports.

“Ferguson took time to adjust and get to a certain level. I don’t think that it’s ideal for the club to keep changing the manager every one or two years. If you go for Solskjaer, go for him and give him time, that is what I think because the club needs to find some stability. ”

Solskjaer's side is seventh in the Premier League.