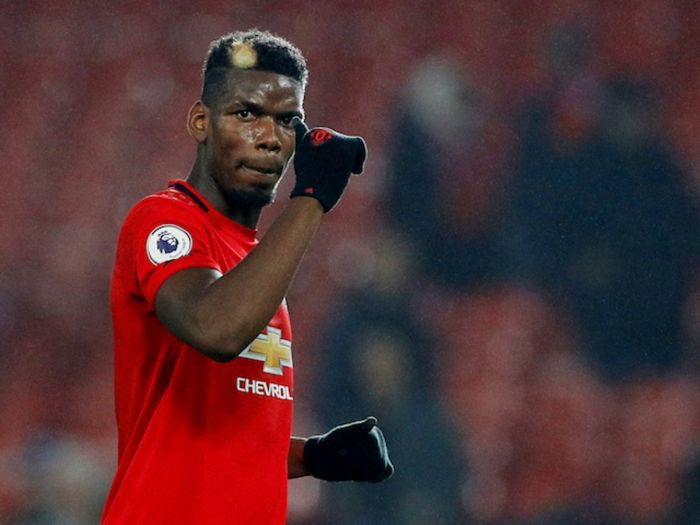 Manchester United consider three players as a replacement for midfielder Paul Pogba who is close to moving to Juventus, Tuttomercato reported.

Juventus are reportedly planning to include Aaron Ramsey in a deal.