Casillas to retire from football 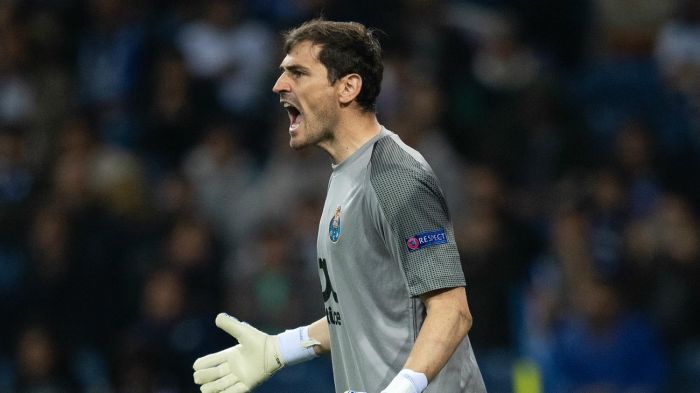 Costa said legendary goalkeeper talked to him before announcing his decision to run for the presidency in the Spanish football federation and told him about his intention, All Football reported.

Real Madrid legend announced his decision to run for president of the Spanish Football Federation (RFEF).

“Yes, I will stand for presidency of the Spanish FA when elections are called. Together we will put our federation at the top alongside the best football in the world: Spanish football,” he tweeted.