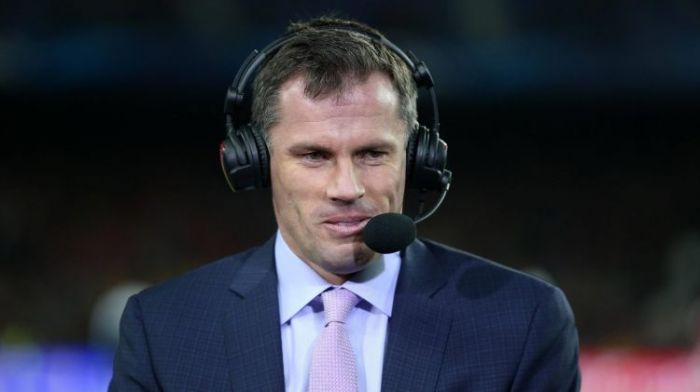 Carragher believes Manchester City has to be thrown out of the Champions League this season, The Daily Mail reported.

“I can’t believe they’re in the competition now. What would happen if City win this season?

It’ll make a mockery of the competition. UEFA will be desperate for Man City to be beaten by (Real) Madrid,” he said.

The ex-player said UEFA have to review their decision.

On February 14 UEFA announced that Manchester City will be deprived of the opportunity to play in the Champions League in the next two seasons, and due to a breach of the rules of financial fair game. Manchester City have also been fined 30 million euros.

Manchester City plans to appeal the UEFA decision in the Court of Arbitration for Sport.