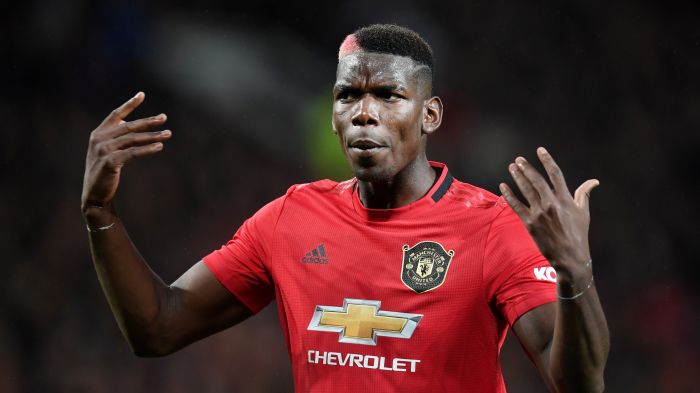 “Everyone knows that Paul wants to leave Manchester United, he wants to play Champions League football and win titles.

We all know that won't happen at United. We will see what happens this summer,” he told El Chiringuito TV.

Earlier Pogba’s agent said his client would be happy to play at Juventus again.